Full Name
Jill Sproul
Speaking At
Opening Message and Keynote Panel - Leadership in the Burn Community
Speaker Bio
Jill Sproul, MS, RN has been working in burn care for the past 28 years. Currently she is the Chief Nursing Officer at Santa Clara Valley Medical Center (SCVMC) in San Jose, California. Jill started her nursing career as a new-graduate nurse in the burn in the Burn Center at SCVMC and worked at the bedside for 6 years. She then went to work in the Burn Center at the University of California at San Diego as the assistant nurse manager. Jill returned to SCVMC in 1997 as the Burn Center Nurse Manager and was in that role for 20 years.

In addition to working clinically in burn care, Jill’s passion has been outreach and aftercare.  She has participated in many aftercare programs. Jill is most proud of her contributions to the Phoenix SOAR program as part of the National Advisory Committee for SOAR.  She is a firm believer in peer support and did her graduate research at San Jose State University in the area of peer support and perceived benefits for burn survivors. Jill has been involved with Phoenix Society since 1994 when she served on the organizing committee for the Phoenix World Burn Congress in San Francisco and again in 2000. She has also been involved with the American Burn Association (ABA) since 1991 and has served on several committees and served on the ABA Board from 2013-2016. She has also served on the Board for the Alisa Ann Ruch Burn Foundation 2016-2018.

Jill and her husband Kevin Cook, who is also a burn survivor, have 2 teenage children together and 2 older children from Kevin’s previous marriage. 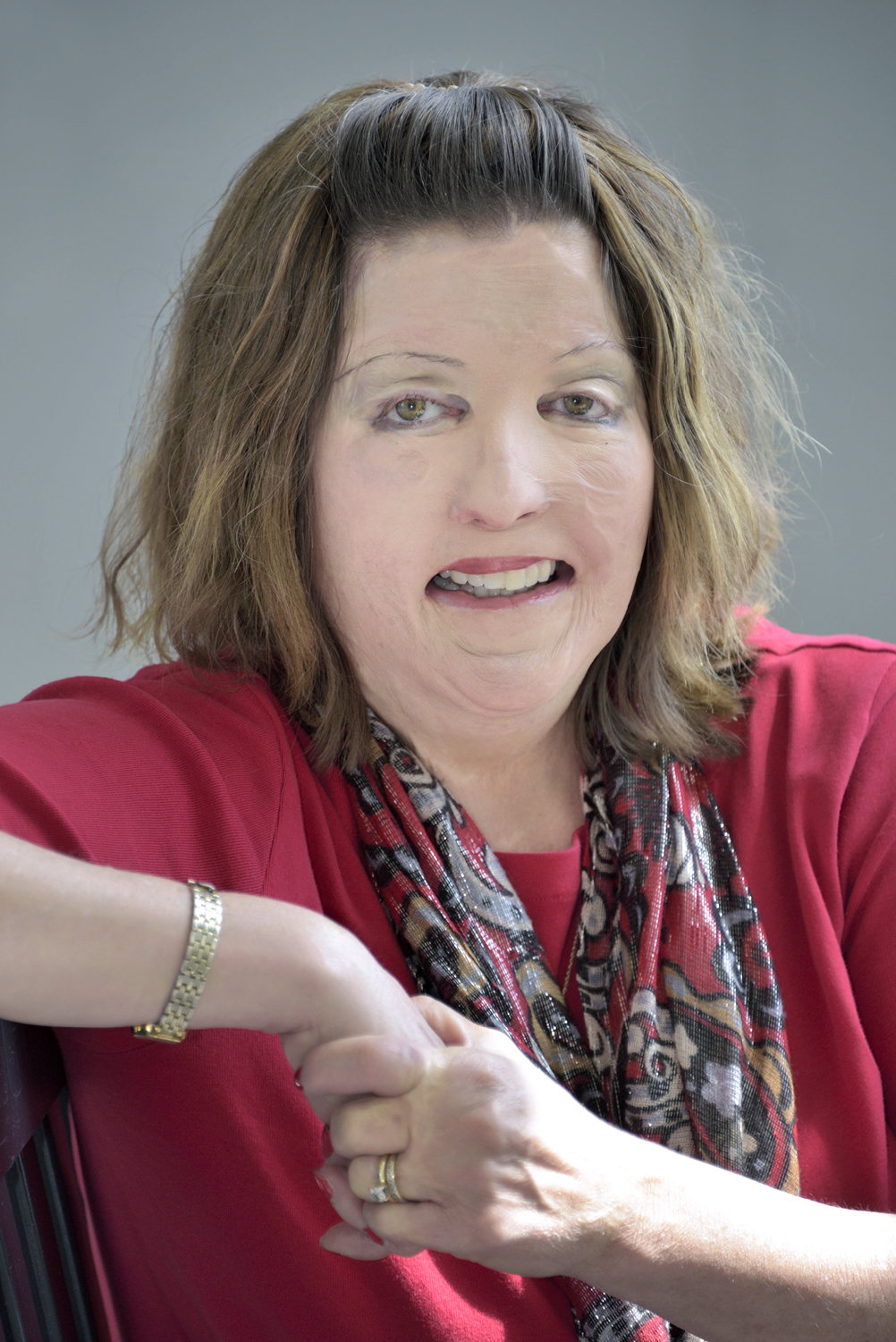